You are here: Home / coaches / Why Coaches Play Favorites

My friend and coach James Leath, who was my most recent podcast guest, says that yes they do.

Take a few minutes to read this post. It explains what he–and I would venture to say most coaches–look for in players and why they choose certain kids to be on the starting roster.

Yes, I do play my favorites. 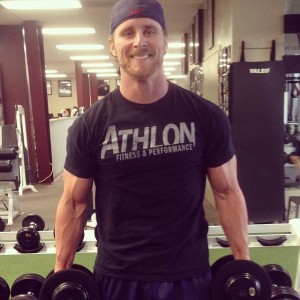 Here is the reality. I am a youth coach. Before you stop reading let me also say I believe it is very important everyone plays in youth sports. But this is not the NBA and I do not have to play my best players in order to keep my job.

A benefit of coaching youth sports is there is less pressure to win, and as a coach I can focus on player development without worrying about getting fired. Ask the average youth athlete why they play sports and I bet they would say because it’s fun. Maybe they will say because they get to hang out with friends. Maybe they like the coach. Rarely will they say it’s because they like to win.

If I have a win-less season as a 5th grade football coach and every athlete wants to play again the next year, was I successful?

That actually happened to me. In 2013, we lost every game; we were defeated. And we made sure every player played in every game.

Every Monday the whole team showed up ready for another week. At the end of the year party, I was brought to tears. I asked the team who was going to play the next year. Every single athlete raised his or her hand.

I just happened to run into one of those athletes last weekend at his lacrosse game. (I am not coaching, but I hear a whistle and I cannot resist). You know what we didn’t talk about? Losing every game. I asked him what he remembered about the season and he said, “It was a lot of fun, and you let us play tag at the end of practice.” He thought it was fun. He played a lot and yes, he was one of my favorites. Keep in mind we lost every, single, game.

At the beginning of every season I hold a parent meeting where I present my goals for that season. They include character development, skill development, tons of encouragement to take chances and lots of high-fives.

Notice: winning is not on that list. It doesn’t need to be. When you keep things simple and kids are learning and improving every week, winning is a by-product. And let’s not fool ourselves; the scoreboard at a youth game is for the parents and the coaches, not the athletes.

So yes, I play my favorites.

Here are six things I look for in an athlete to be on the starting roster:

These are the attributes all coaches look for in an athlete. Ultimately they are developed or under-developed because of the parents. Teach your kids to have these six attributes by modeling them yourself. Remember, most kids do what they see us do, not what we tell them to do. 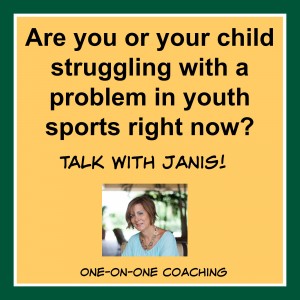