Sports Parenting sometimes brings out the martyr in even the best of moms or dads. As a parent, do you ever play the martyr in your home?

I have to admit that I mastered the role pretty well, and sometimes I’m still tempted to fall back into using it. But the honest truth is, martyr tactics do not promote a healthy family dynamic.

Why do you play the martyr? Most of the time, parents resort to it because they hope to see a desired response from their kids.

I paid a lot of money for you to play on that team! (Said to motivate a child to work harder. Or perhaps to remind him that you have so graciously sacrificed and are such an awesome mom or dad, therefore he needs to appreciate you more!)

No, it’s okay, I’ll clean your uniform, accompanied by a huge SIGH–this will hopefully prompt your kids to jump in and say, Mom, I will wash my uniform and put it away.

But here’s the unfortunate truth about playing the martyr: sometimes it works and sometimes it doesn’t. Even when you think it’s working, it’s still not producing what you want. What you want is for your kids to offer to help on their own, or express gratitude for what you do; what you’re getting is kids that are being trained to perform every time you play the victim.

And when it doesn’t work, you get even more upset because your kids didn’t get the hint.

Playing the martyr as a parent is putting a band-aid on a broken arm. It only treats the surface and doesn’t deal with the heart of the matter. It’s simply not the best way to get your kids to respond and if you want to break the habit, keep these thoughts in mind:

Perhaps you expressed your frustration, but were ignored. Your responses enabled her to continue the behavior. Instead of  buying her happiness, or lecturing about your sacrifices, ask her why she hates practice. Tell her that hard work results in rewards, and that she can re-evaluate her decision to play on the team next year. In fact, you probably won’t pay for the opportunity because it appears to you she’s not enjoying it.

Being a martyr does not make you a bad sports parent; it’s merely an ineffective way to motivate your kids or communicate your need for help. If you’ve given in to the martyr habit, it’s time to stop playing that role; start saying what you really need and teach your child real responsibility. 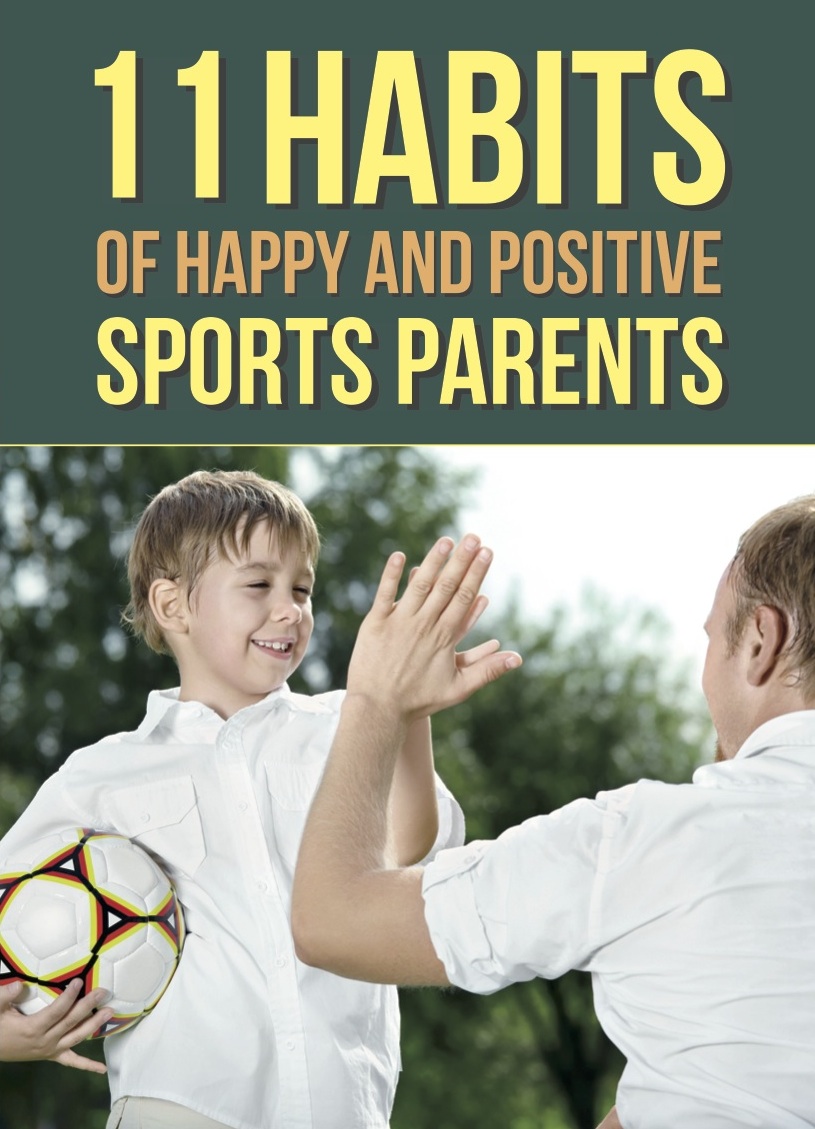