You are here: Home / coaches / How to Show Your Child That You BELIEVE in Him 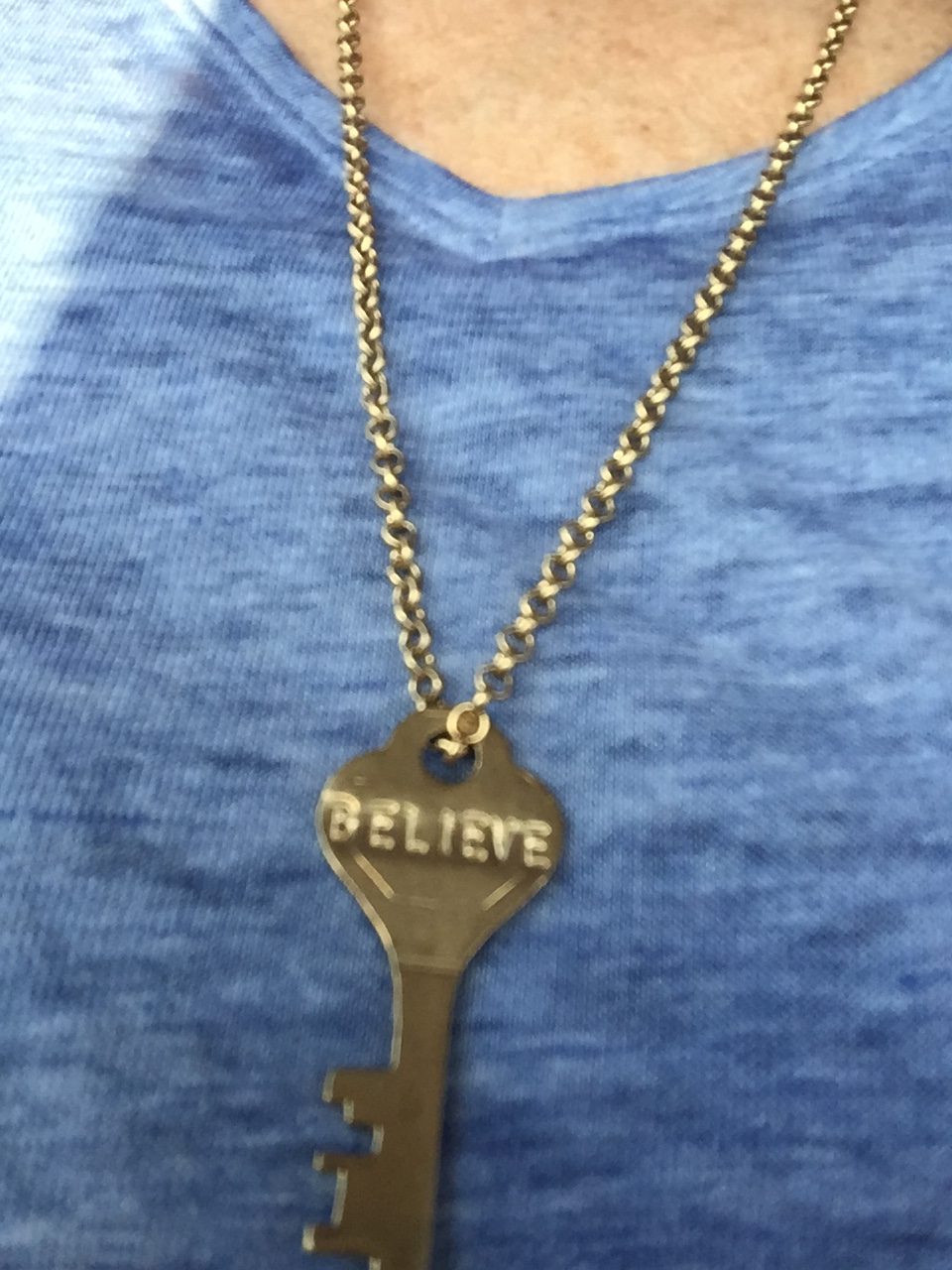 BELIEVE. Do you understand the power of that one word?

There are many words that we as parents say to our kids that empower them, but one of the strongest words I’ve seen that builds my kids up is the word “believe.”

This past Christmas, my 26-year-old son gave me a necklace called a Giving Key

. Have you ever heard of it? It’s simply a key on a chain with a word engraved on it. He’d chosen the word believe for me and the present was accompanied by a handwritten note from him explaining why he’d chosen that word for me.

(This is a great gift for your athlete at the end of the season, boy or girl. You can choose the word you want engraved. Here’s my affiliate link: Giving Key)

It was one of the coolest, most meaningful gifts I’ve ever gotten and I will cherish it forever. I wear it often!

The significance of that one word Believe is huge for my son and goes back to his days as a high school athlete.

I remember one particular game when he was a senior in high school, playing quarterback. It was a rainy night and the offense was terribly sluggish in a very muddy field. My son’s team lost the game, but worse than that, my son’s confidence was at an all-time season low. He honestly wondered if he would get replaced on Monday when he returned to practice.

But what happened instead? BELIEVE happened! The head coach called my son into his office and instead of replacing him, told him three reasons he wanted TJ to succeed and assured him that he believed in him. I swear my son came out of that meeting a half in taller!

Believe is a powerful motivator for your kids. Here’s a few ways that you can communicate it to your young athletes:

When was the last time you told your child that you believed in him or her? Be intentional about saying it and showing it. If you are looking for a way to motivate and encourage your athlete, I think you’ll find that believe will having amazing results. 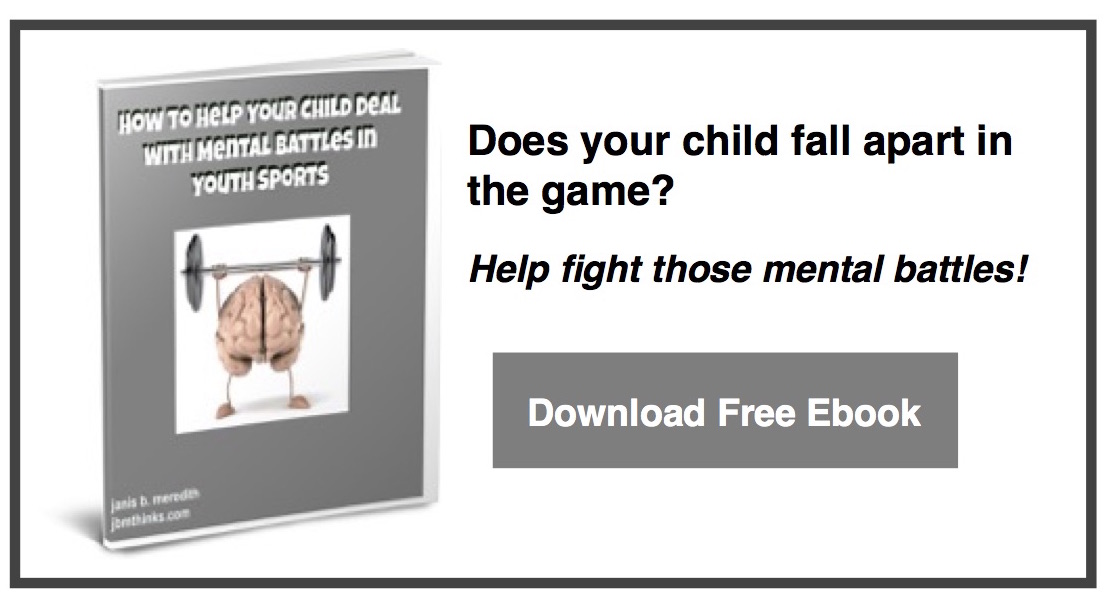