You are here: Home / coaches / 4 Reasons That Competition Turns Ugly 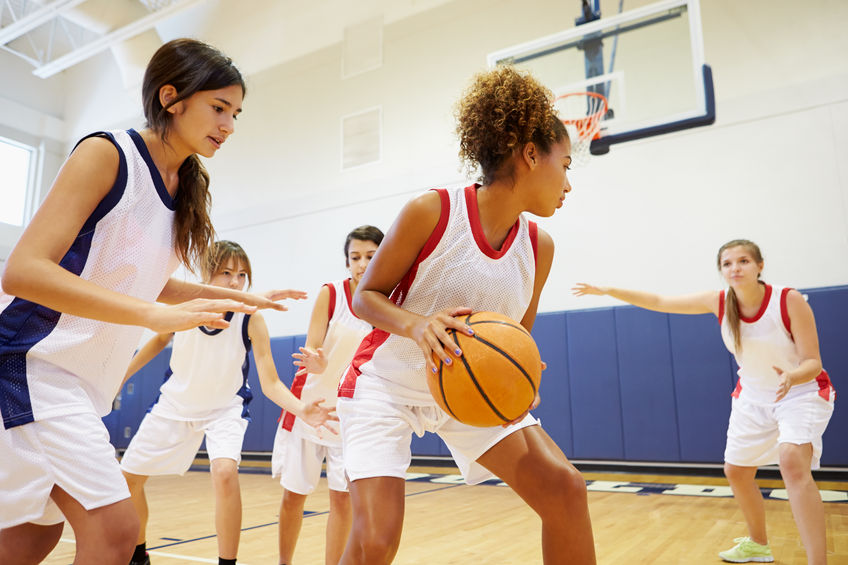 Competition always evokes emotion. Some athletes and parents don’t necessarily show it but believe me, it’s there! Emotions during youth sports range from excitement to anger and unfortunately, they often hang around to hinder your child’s performance.

Negative emotions can cause your child to lose intensity, get tense in their muscles, have difficulty breathing and drain their energy.

Throughout 22 years of being a sports mom (and now a CrossFit mom whose daughters compete), I’ve observed a few key ways that the emotion of competition turns ugly and often results in an athlete’s performance spiraling.

Pride results in selfish play; the-I’m better-than-you-so-I will-take-most-of-the-shots attitude that only causes discord on the team. Jealousy results in the you-think-you’re-so-good-and-it-makes-me-mad attitude which also results in disharmony amongst teammates.

Quite honestly, I think kids learn this from their parents. If Mom and Dad are complaining about the coach or other players at home, it causes a critical spirit to grow in the children.

Criticism and complaining are born out of frustration that things are not going the way you think they should. Competitive emotions are a breeding ground for the you-are-not-doing-things-the-way-I-think-you-should attitude. Whether it’s armchair quarterbacking by a parent, or players disagreeing with the coach and thinking they could do it better–remember that it’s the coward’s way to criticize and aggravate the problem instead of striving to create a solution.

The need for control can spur an athlete to take over a game and forget about teamwork. No one likes to feel out of control. But when that fear leads you or your child to try to forcefully take control over a situation that really is not up to them, it can get ugly.

The honest truth is that in life there are certain things you simply cannot control. When you learn what they are and how to let them go, you will be a much happier person.

I believe that expectations can become dysfunctional when coaches and parents place them on athletes and those athletes cannot measure up.

The best way to resolve the expectation issue is for parents and athletes to express their expectations to each other and decide which ones are reasonable and worth keeping.

Does your family struggle with any of these? Comparison? Complaining? Control? Expectations? I can help you sort them out and move forward as a unit. Schedule a free introductory coaching call here.